Barcelona is the hub of art and culture in the Catalan region. Barcelona has also been the home of some of the greatest artists the world has even known, like Picasso, Gaudi, Dalí and Hemingway. Whether they were painters, architects or writers all were the top artists in their field and have dedicated their lives and work to the city of Barcelona. We hope you enjoy our hotel in Barcelona!

Today you can find Gaudi’s buildings around the city and his building plans hanging in museums, you can see little snippets of Barcelona in Ernest Hemingway’s writings and many of Picassos paintings were done in Barcelona with Barcelonan people as his subjects. Because of this rich art history, it is no surprise that Barcelona is still a worldly destination for emerging artists. 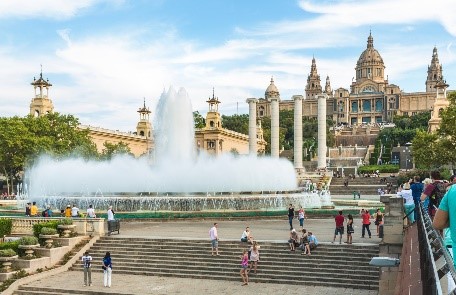 Just outside the El Pueblo-sec district, on top of Montjuïc Mountain, is one of Barcelona’s most famous museums called Joan Miró Foundation. This museum is a dedicated to the modern and contemporary arts in memory and honour of Joan Miró. For over 50 years, the museum has brought collections and exhibition from all around the world and Spain to the local population. Now until January 22, the museum is hosting a conceptual art exhibit from the twentieth-century avant-garde movement. It features some of the best examples of avant-garde movement to visitors of the museum. 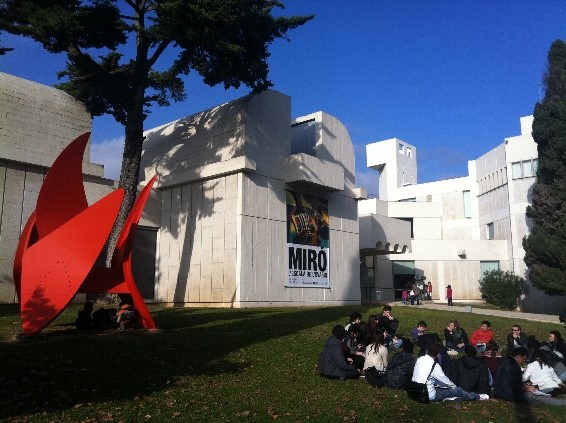 Located in the district of El Pueblo-sec until November 6, CaixaForum Barcelona has brought Philippe Halsman to Barcelona through its “Philippe Halsman: Surprise Me!” exposition. American photographer Philippe has photographed Marylyn Monroe, Salvador Dalí, Andy Warhol, Grace Kelly and many other celebrities which will be shown in this gallery. He is recognized as one of the most important photographers of the 20th century and with creating 101 covers for LIFE magazine. Over 300 works have now arrived in Barcelona for this rare occasion. Don’t miss out on twentieth-century celebrity photographs and legend Philippe Halsman’s surprise me collection! 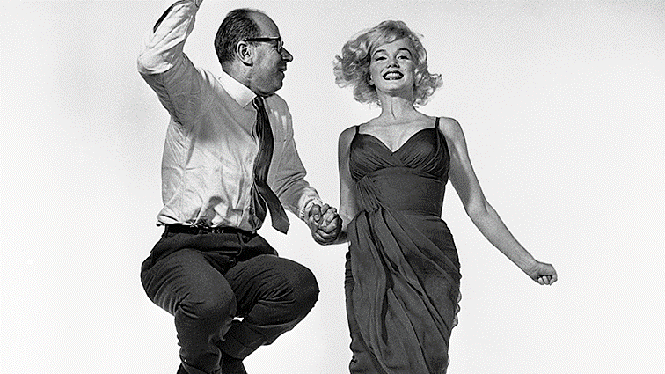 Barcelona is the hub for culture and the fine arts in northern Spain and has happily been the home to some of the world’s greatest artists. It is no surprise that Barcelona counties to this day to be a major international hub of aspiring artists and future art legends. 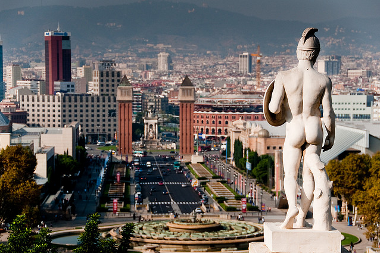