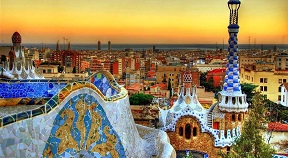 Coming to Barcelona means seeing Gaudi’s architecture. You can see his work at any corner, from floor lamps on the Plaça Reial to the majestic Sagrada Familia, his modern architecture will intrigue you. To help you choose, we selected these monuments. We hope you enjoy your stay in our boutique hotel in Barcelona.

A bit of history to start: who was Antoni Gaudi? The architect was born in Reus, in Catalonia, in 1852. After his architecture graduation in 1878, he already impressed during the Universal Exposition of Barcelona in 1888. This is where he met Eusebi Güell, a rich catalan industrialist. He became his main patron since then. Gaudi elaborated different projects commissioned by Barcelona, but also a hotel in New York in 1990.

He is recognized as the “great master of Catalan modernism” and is famous for his style, greatly inspired by nature. Below, you will find a list of the most remarkable works in the city.

Palau Guell
This building was one one of the first major work Gaudi did during his career. Eusebi Güell asked to the architect to build him an urban palace as an extension for his family home. It is located in the Raval area, near La Rambla. This house is, by all means, remarkable. Indeed, you can go through the basement, to the rooms, including a concert room for special event. But the must is still on the top, where you will find a terrace, with twenty chimneys covered with colorful ceramic. 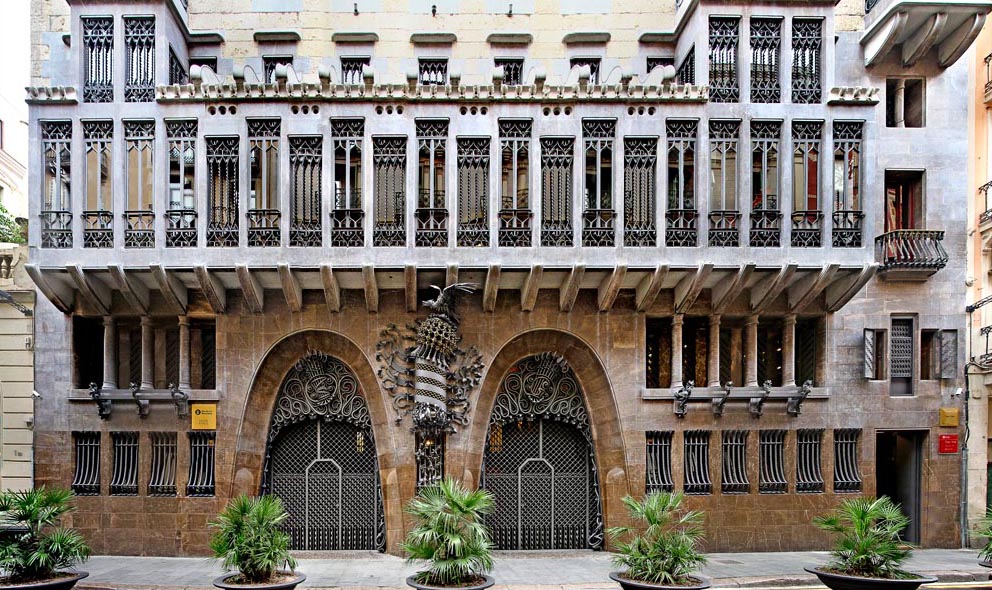 Las Casas de Gaudi
Gaudi built three villas, all located in the Gracia area. So, go up the Passeig de Gracia, from downtown and follow the houses!

The first one on your route is the Casa Batlló, with its colorful front, representing a calm sea, is full of architectural surprises. Its name come from the family who used to live here. Go inside and discover the different levels of the house.

Then, you will see the Casa Milà (or Perdreda). Its front can be compare to an open quarry, from which come from its name, Perdreda, translate as the “stone quarry”. This building is inscribed on UNESCO.

Finally, you will find the Casa Vicens, also inscribed on UNESCO. It is the first masterpiece of Gaudi. It is particular by the colorful mosaique. It has just been renovated, so you can now enjoy a visit of the inside. 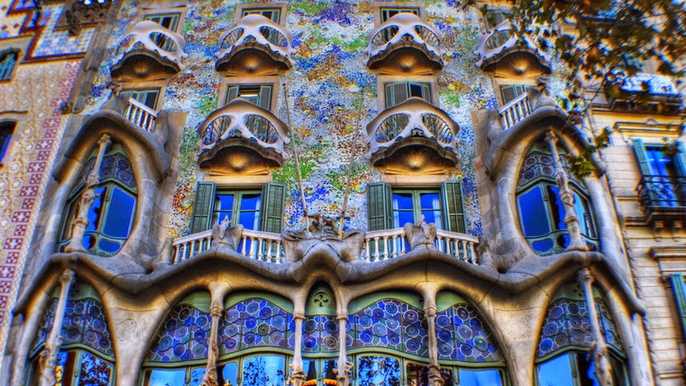 Park Guell
His park, located at the top of Gracia area, is mostly famous for “El Drac”, translate the dragon, one of the city’s symbol. Originally, the parcel, bought by Guëll, was supposed to be an urban project. Indeed, they planned to built almost 60 houses. The parcel’s position was unique and the project started. Unfortunately, the selling process did not go as planned, as only two houses has been built. This park stays nowadays and you can visit the historical part or enjoy the wonderful view of Barcelona.

Sagrada Familia
Last but not least, this massive basilica is the most visited monument in Barcelona. Starting the 19th of March 1835, the construction is still going on, with 70% of the monument achieve. You will be impressed by its dimensions but also all the details of this construction. Little tip: to avoid the wait, book your tickets online and in advanced. 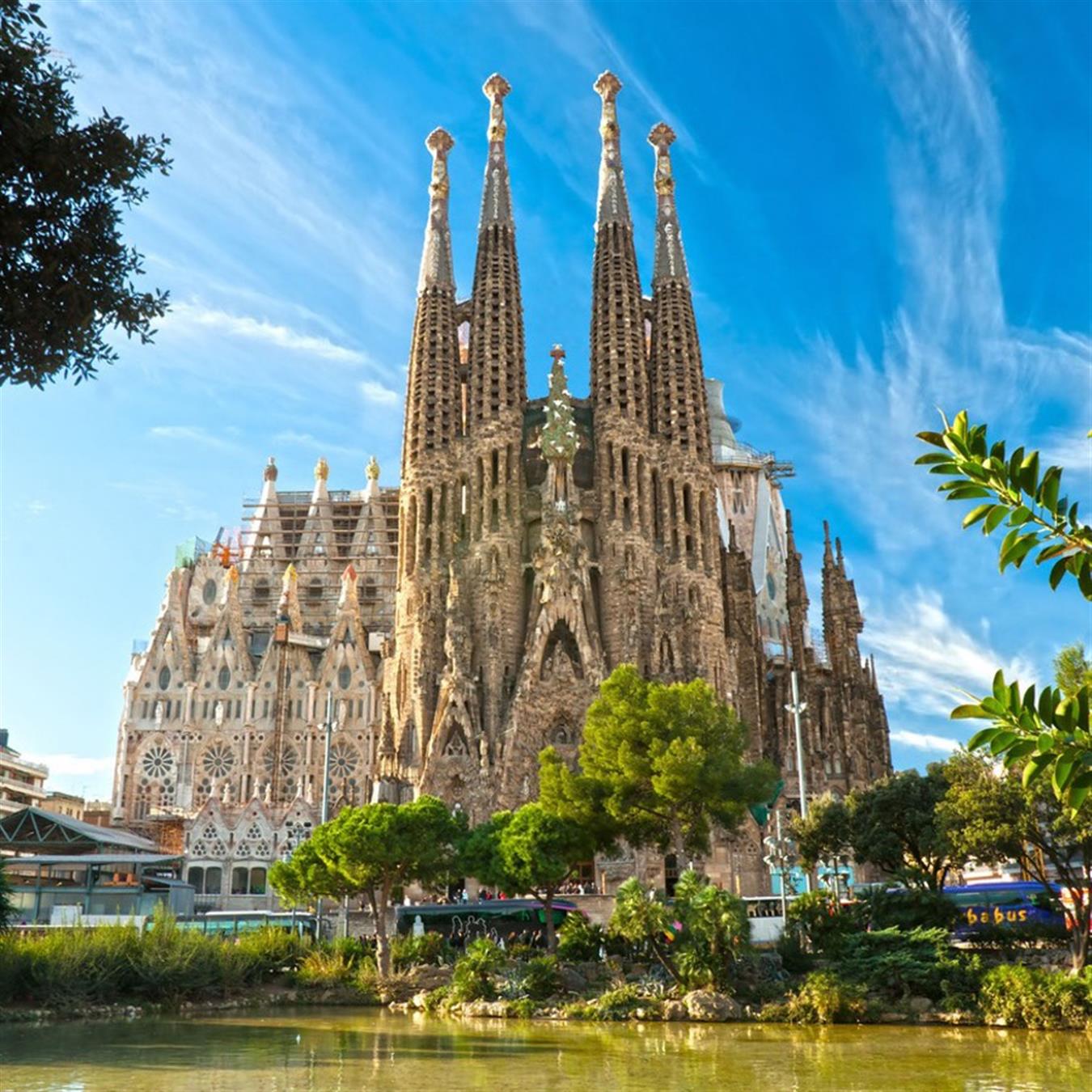 We hope you enjoy this tour and your stay in our hotel.