While not technically a pigeon, these birds live in local parks in tightly knit colonies and are called Monk parakeets. The birds can be seen throughout Barcelona, but prefer parks with palm trees and a source of water. Come and settle down in our family hotel in Barcelona to catch a glimpse of these avian creatures!

These little parakeets are the only parrots to build stick nests in palm trees or man-made structures, rather than using a hole in the tree. These birds have been known to live for 15-20 years, but some cases have lived 25-30 years. These birds have a noisy squawk, therefore, if you don’t see them you will hear them. 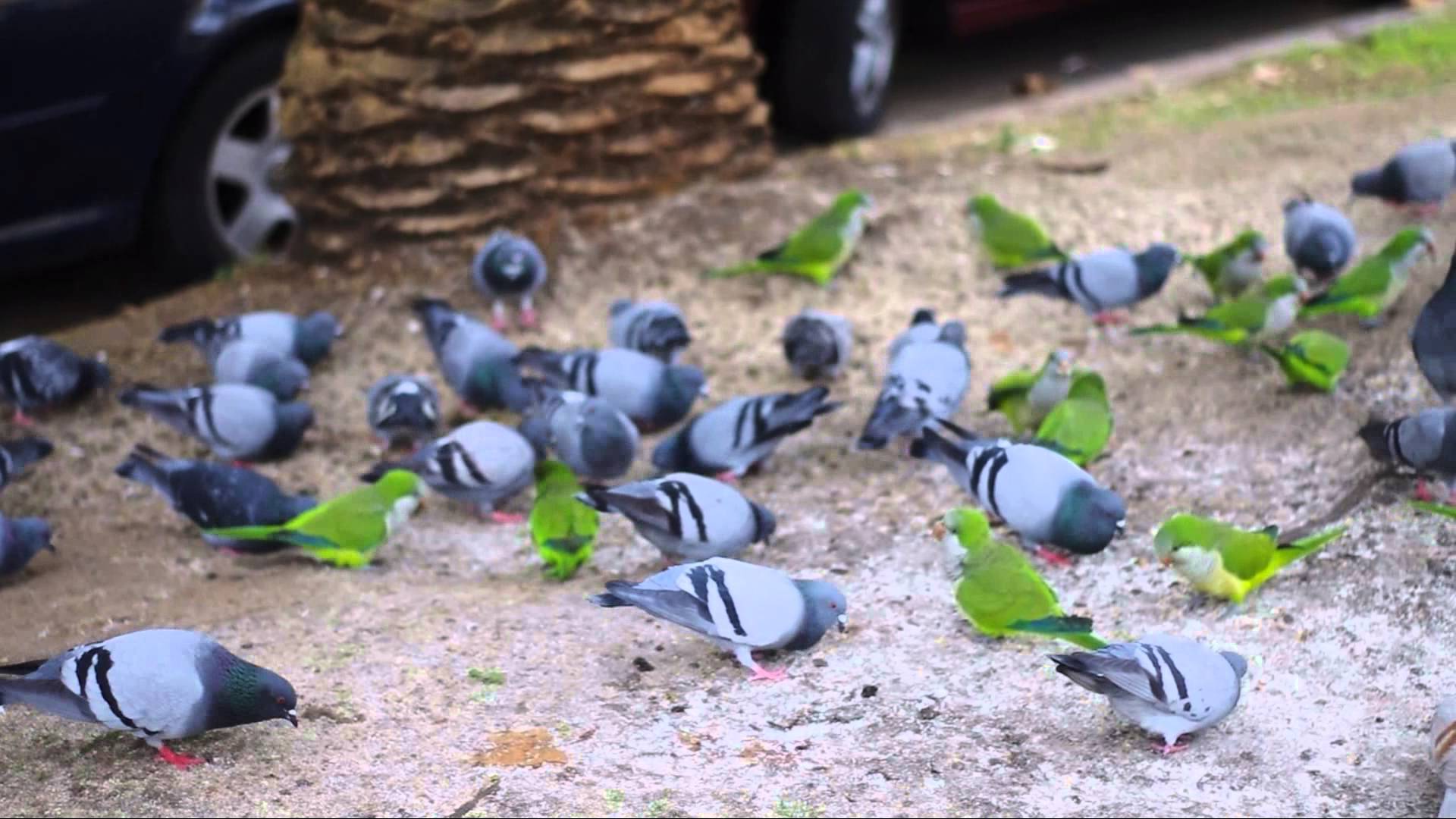 Monk parakeets have formed substantial colonies in Parc de la Ciutadella and Parc de la Barceloneta and were originalyl first seen living in the wild in 1985. It is believed that these parakeets were released into the Barcelona area from the local bird markets and travelling from Madrid where they were first sold. These cute and chatty green birds have become an invasive species to other local birds like pigeons and sparrows, taking up resources that would be dedicated to only them. However, their expansive numbers do not affect the local magpie population. These birds are also called the green pigeons of Barcelona because of their large numbers, which are compared to the amount of pigeons that call Barcelona home. 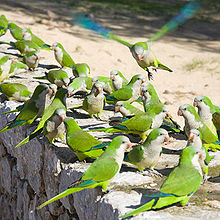 As of February 2010, 2500 parakeets lived in the streets of Barcelona and had the highest parakeet population in Europe. In 2013 the closest city major to Barcelona, Madrid, only had 1768 of them even through the Barcelonian Monk parakeets were originally from there. 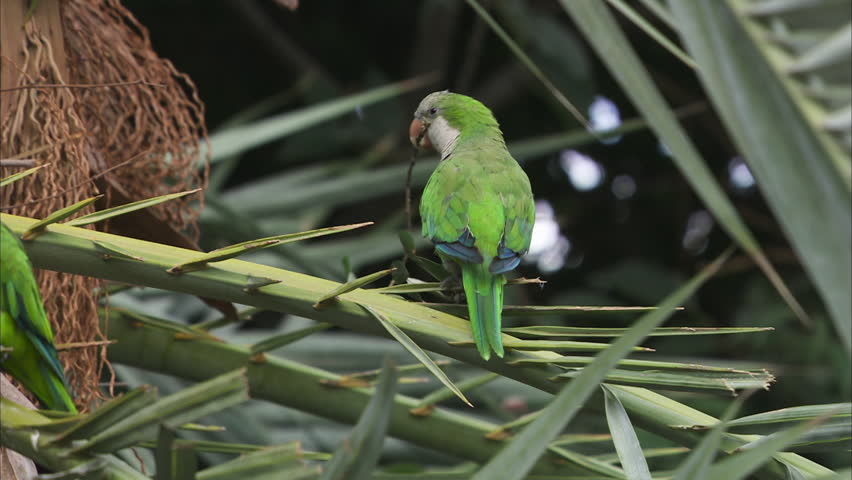 These cute birds may be noisy, but their fluffy green heads and bodies will warm your heart. Its common to see them in the same places as the pigeons, but in less aggressive amounts. Even though these little birds are not native to Barcelona, they are treated like any other local wildlife. When you visit Barcelona with your family you’ll be able to see and hear the green Monk Parakeet while staying in our family room in Barcelona.