L’Aquàrium de Barcelona: a visit to surprise the whole family!

Previous Next
L’Aquàrium de Barcelona: a visit to surprise the whole family!

With more than 11,00 fish and other marine animals from more than 450 different species, L’Aquàrium de Barcelona is one of the most significant aquariums in the world. Located near the iconic Maremagnum mall, it’s a visit you should not leave off your list when you visit the capital city. A fascinating undersea world awaits you, just a few steps from our central family hotel in Barcelona!

The inhabitants of L’Aquàrium de Barcelona are divided into three main sections: the Oceanarium, the Mediterranean Aquariums, and the Tropical Aquariums. That being said, you can also find more interesting areas on your visit, such as themed tanks, the children’s area. and the marine jewels area. 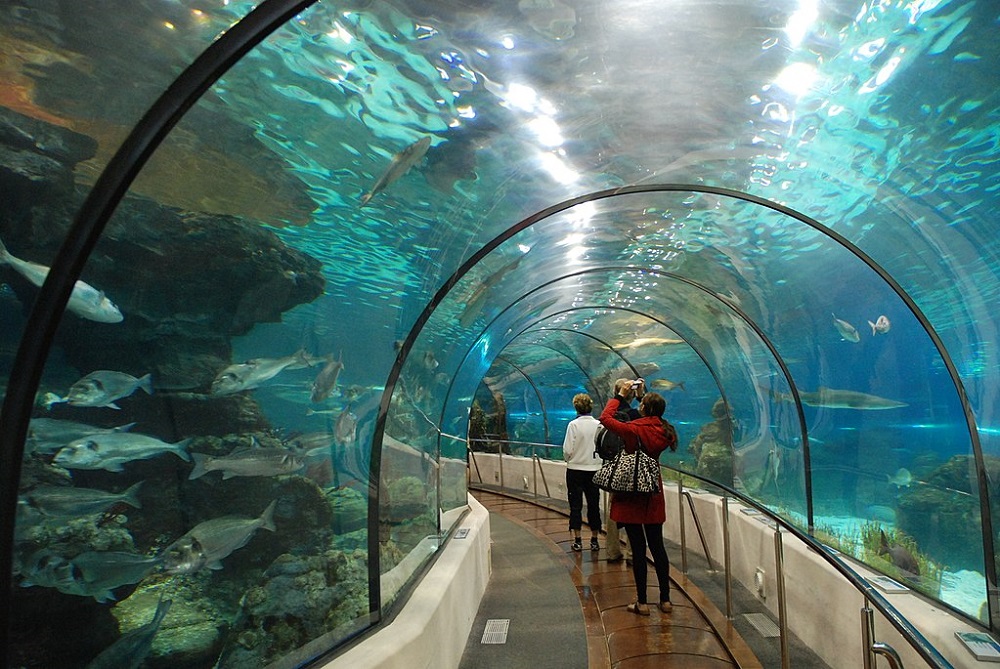 The Oceanarium, unique in Europa

It’s no exaggeration to say that the Oceanarium is the main attraction at L’Aquàrium de Barcelona. It consists of an enormous tank, 36 meters in diameter and 5 meters deep, making it unique in all Europe.

The Oceanarium offers an immersive experience thanks to the 80-meter tunnel that allows you to observe a multitude of sea creatures above your head, including sharks, rays, morays, and sea breams.

The Mediterranean Aquariums: a journey through 14 habitats

L’Aquàrium de Barcelona is the leading Mediterranean aquarium in the world. This might be explained by the fact that it houses a total of 14 aquariums that house the most emblematic marine specimens.

The Mediterranean Aquariums invite you to take a journey through environments such as the Ebro delta or the Medes Islands searching species like red scorpionfish, triggerfish, red coral, seahorses, flying fish, crabs, and mussels. 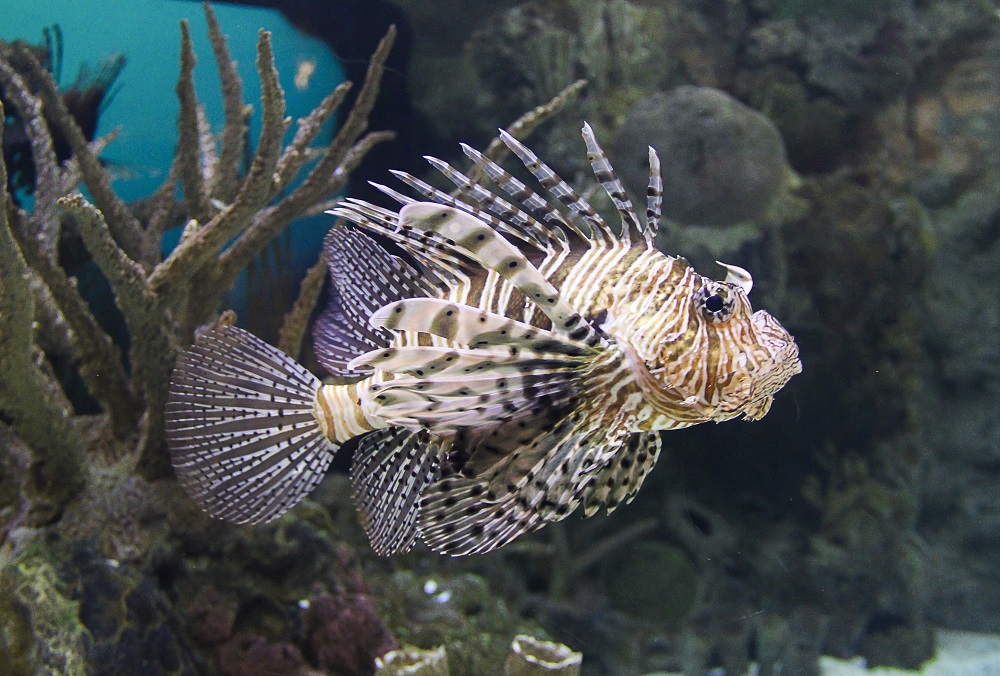 In the tropical Aquarium section, L’Aquàrium de Barcelona presents an undersea world filled with color. It transports visitors to various marine habitats such as the Red Sea, the Great Barrier Reef, and the Caribbean Sea.

Keep your eyes open, because in the tropical part of L’Aquàrium de Barcelona you’ll find sharks, yellowtails, Harlequin fish, clownfish, and even some species that are considered dangerous.

But that’s not all. L’Aquàrium de Barcelona also hosts a permanent exhibit of shellfish and mollusks that will give you a chance to get to know some other deep-sea inhabitants. Round out your trip with one of the many activities that the aquarium puts on. This autumn don’t miss the guided tour to learn about the most fascinating creatures.

Don’t hesitate to ask the reception of our family hotel in Parallel for more information.