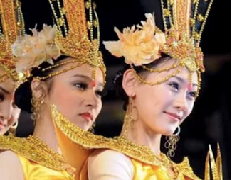 If you’ve ever been to Barcelona before, you’ll know that it’s one of the world’s most happening cities – whatever the time of year. February is as good a time as any to visit this unique and remarkable city, and if visiting with family, you’ll be pleased to hear that there are some fabulous and unusual activities lined up for you. Hotel Grums is a great solution if you are looking for family hotels in Barcelona.

Barcelona will be another of the world’s hotspots for Chinese New Year celebrations. This year is the Year of the Rooster, 1475. The Catalan communities join up with the Chinese to celebrate in style; this means a colourful and musical parade in the Parc de l’Estació del Nord at 11:30, where lions, dragons and all kinds of animals will be accompanied by fairies in a grand public event. 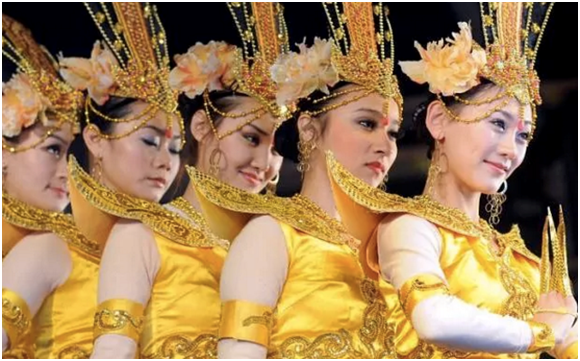 They’ll dance through the streets to the beat of the drums and the tunes of the ‘gralla’ pipe players. Afterwards at 12:30, artists will put on a ninety-minute stage show in the beautiful Passeig de Lluís Companys, a promenade in the Ciutat Vella and Eixample districts of Barcelona.

Be captivated by the Calder mercury fountain

Mercury is also called quicksilver due to its captivating mirror effect. It reflects the light dramatically and turns to liquid at room temperature. It’s now no secret that mercury is extremely poisonous to humans, so you may be wondering why Mercury Fountain would be a major attraction for the family!

This spectacular feature fountain, located in Barcelona’s Fundacio Joan Miro, does indeed pump out real mercury, but rest assured that the Fountain is safely tucked away behind an airtight glass screen so that no contact can be made, nor fumes escape. 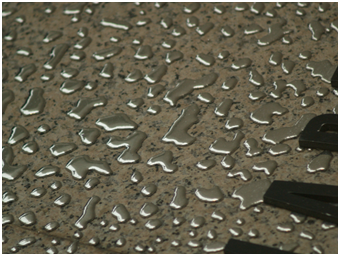 The fountain is actually a monument to Spain’s ancient mercury mines, which were the source of hundreds of thousands of metric tons of mercury, before its toxic effects became common knowledge. American sculptor Alexander Calder built this novel, mercury-pumping fountain, which was intended to convey a political message relating to the Spanish Civil War. Today it continues to pump out pure, gleaming, liquid mercury – and it’s truly a sight to behold!

Set in the Horta and Guinardó district, the Parc del Laberint is a parc with a difference. We don’t need to tell you why your kids will appreciate this one, but for adults it can make for both an intellectual challenge and a picturesque, relaxing stroll. 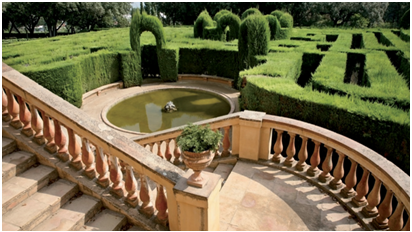 The Parc del Laberint is situated in 55 hectares of natural woodland and has been around since 1972, making it one of Barcelona’s oldest gardens. As well as the cypress-tree labyrinth, you can find beautiful flowerbeds, trees and a waterfall. As you stroll around the grounds you’ll encounter mythical figures in the form of artistic sculptures, and you may come across Torre Soberana, a fourteenth century country house.

Whatever you choose to give your time to, enjoy your February festivities – and activities – in beautiful Barcelona!