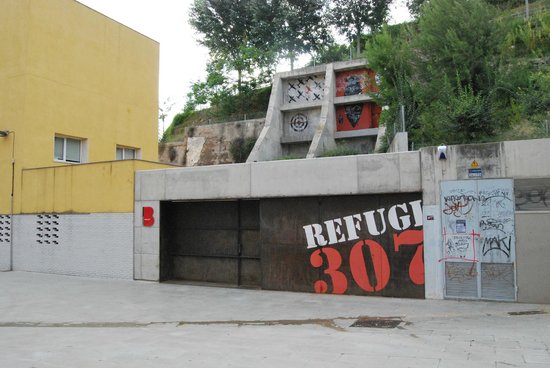 This historic landmark called Refugi 307, is in El Poble-sec and is one of Barcelona’s biggest and hidden attractions. Part of the Museu d’História de Barcelona (MUHBA), this shelter dates back to the time of the Spanish Civil War. Build to protect the neighbourhood from the heavy bombing of the city during the same time, it saved thousands of lives as a result. We hope you enjoy our central hotel in Barcelona!

This shelter is one of thirteen thousand shelters build during the Spanish Civil war. Most early shelters were built in the basement of houses and in metro stations. However, when the bombings intensified people joined their resources and finances together to build public shelters for the community. 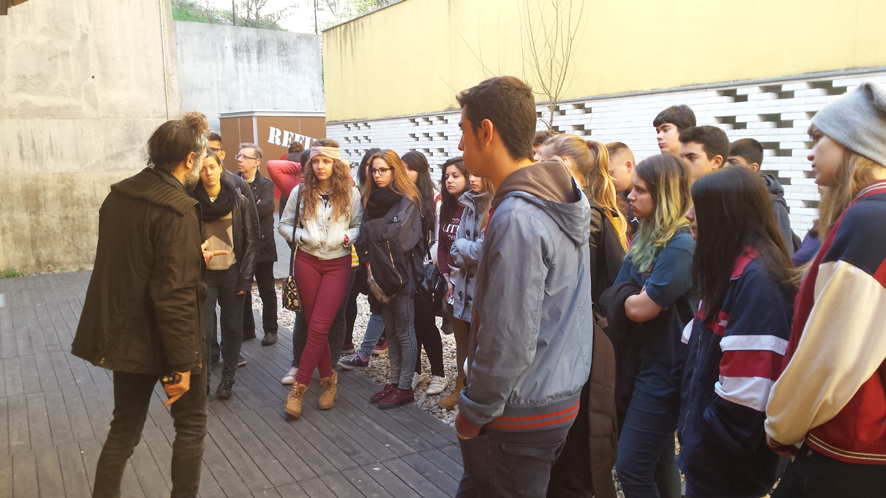 Local citizens started digging Refugi 307 in March 1937. Over the next few years the web of tunnels was slowly extended to two hundred meters with a capacity of two thousand people. When raids were not being carried out work continued its extension. The tunnel was coated in lime to seal out humidity and sadly became a second home for El Poble-sec locals during the war raids. 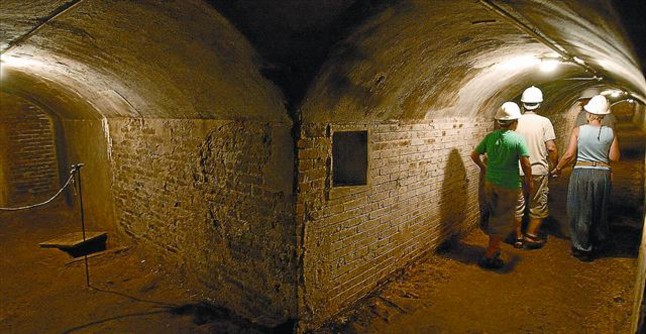 Tours give a glimpse of the shelter past in the war. It shows living conditions within the walls and the different rooms that used to house different families. Facilities that can still be seen are the bathroom facilities, drinking fountain and an infirmary.

In recent history after the war, the shelters were used in the forties and fifties as shacks for south Spain’s Granada. It was also used as a place to grow illegal mushrooms for sale on the black market.

Currently, it is open on Sundays by tour only. The tour is conducted in English at 10:30, Spanish at 11:30 and Catalan at 12:30pm. With limited spots, it is recommended that you book a reservation beforehand!

Do not fear, this attraction is safe for the public, but also exciting and a unique local and historic Barcelona experience.We hope you are able to enjoy this wonderful bomb shelter while staying in our hotel for family in Barcelona.